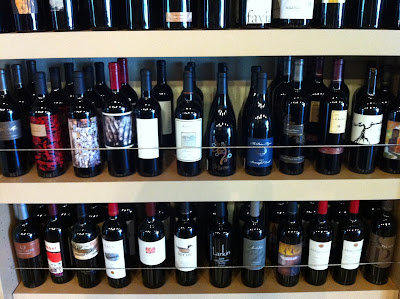 Sipping what remains of my Cab, from last night.  The book, progressing colorfully, in random rants, terrifically tangential tirades.  Clocking in, officially.  Now, 8:16p.  Technically, I’m late.  But I’m not getting “written up,” or verbally warned.  Why?  I’m the boss of this Room.  Me, Mike Madigan, vinoLit soldier, proprietor.  Still a professor.  Enjoying my wine, listening to a lecture from Professor West.  Targeting return to my classRoom.  Recomposing, I sip.  Listen.  This Cab, tasting like mine.  Or will mine be tasting like this?  Old writings, under my right elbow.  Scared to read them, but I have to.  Wonder if winemakers fear tasting past bottles, as I evade my old written orations.
Woke early this morning, earlier than I planned.  My alarm was set for 8:20a, and I was in the shower at 7:40-something.  Tomorrow, hoping for equally preemptive rise.  Would love to throw 300 words before tasting Room settlement.  Getting tired, hoping this Alexander Valley Bordeaux bull provokes me, lucratively.  This Lecture, telling me what I need do, where I should be.  But everything I experience, all my scenes, contribute to my books, their pages.  Thought of taking a trip, again, back to Paris, while driving back from Napa, only a few hours ago. 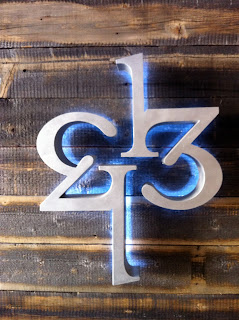 Today, need cite, discovered a new wine location, destination.  “1313,” on Main Street, in Napa’s adorable Downtown.  Loved the layout, atmospheric characters, especially the back patio.  We had a Sauv Blanc, my colleagues and I.  Can’t remember the producer’s name, AVA.  Vintage, 2010, and the gentleman who poured for us, more than astutely hospitable, wine resource.  He knew his subject matter, led us to this bottle, which I appreciate.  In the back area of the space, a bubbly bar, which I find uniquely refreshing.  Yes, many bars and restaurants have sparkling, but not many devote an entire bar, an area, for bubbled bottles.  Like I said, refreshing.
1313, unexpected.  We were just walking around, looking for a place to have a glass.  I’ll keep saying this: part of the wine world’s appeal and significance lies in its spontaneity, it plan lack.  This wine hideout, what I envision my Room resembling.  Speaking of whoso cellars, had another revelation today.  That is, an emphasis in Wine Education.  But not to enforce it.  Rather, encourage it.  There will be books, resources; The Room will a place to taste, but as well one to research, read, record, write.  Much like a library, study, or café.  Expect a session, one of my thousand word swerves from 1313.  Next week, possibly. 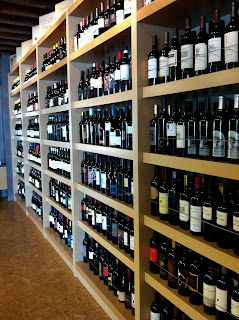 Should be contributing pages to the book, that’s what I have planned.  But that’s where I stray to dismay, disarray.  I need to follow Dad’s counsel, when I called his from the 2010 Sonoma Wine Country Weekend, expressing my fluster, asking him: “How do I focus when there’s so much to potentially focus on?” He said, ‘Stream of consciousness, just take it all in, write what you write,’ something to that effect.  So, from here into days futured, I’ll write when I wish warranted.  When I want, simply.  Need another glass, as an amplified night of wine, writing me awaits, begs my
sights. 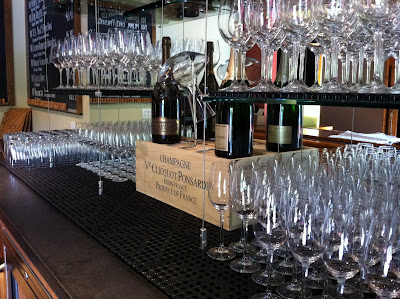